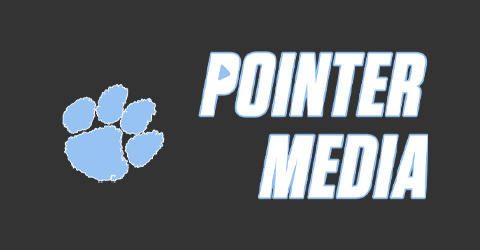 Pointers Lose in a Last-Second Battle 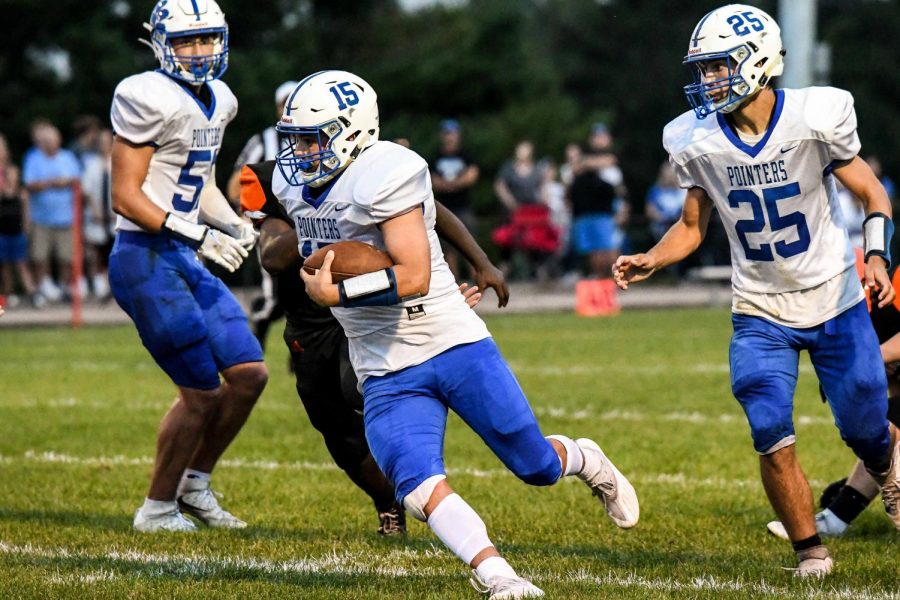 On Friday night, the Pointers traveled to Lancaster and lost a tough game to the flying arrows. The Pointers started the game off hot with a big defensive interception by Bodie Bossert followed by the Pointers marching down the field for a touchdown. The Pointers could not stop the run as they pushed down the field for two possessions scoring two rushing touchdowns. At halftime, the Pointers trailed 13-18 but came out with a chip on their shoulders as they fought back to take the lead in the 3rd. Late in the 4th quarter, Junior defensive end Jaiden Galle had a huge blocked punt that led to a scoop and score by Owen Ward. Unfortunately, the Arrows had one more opportunity which led to a game-winning drive. The Pointers look to bounce back on Homecoming week as they take on Orfordville Albany.